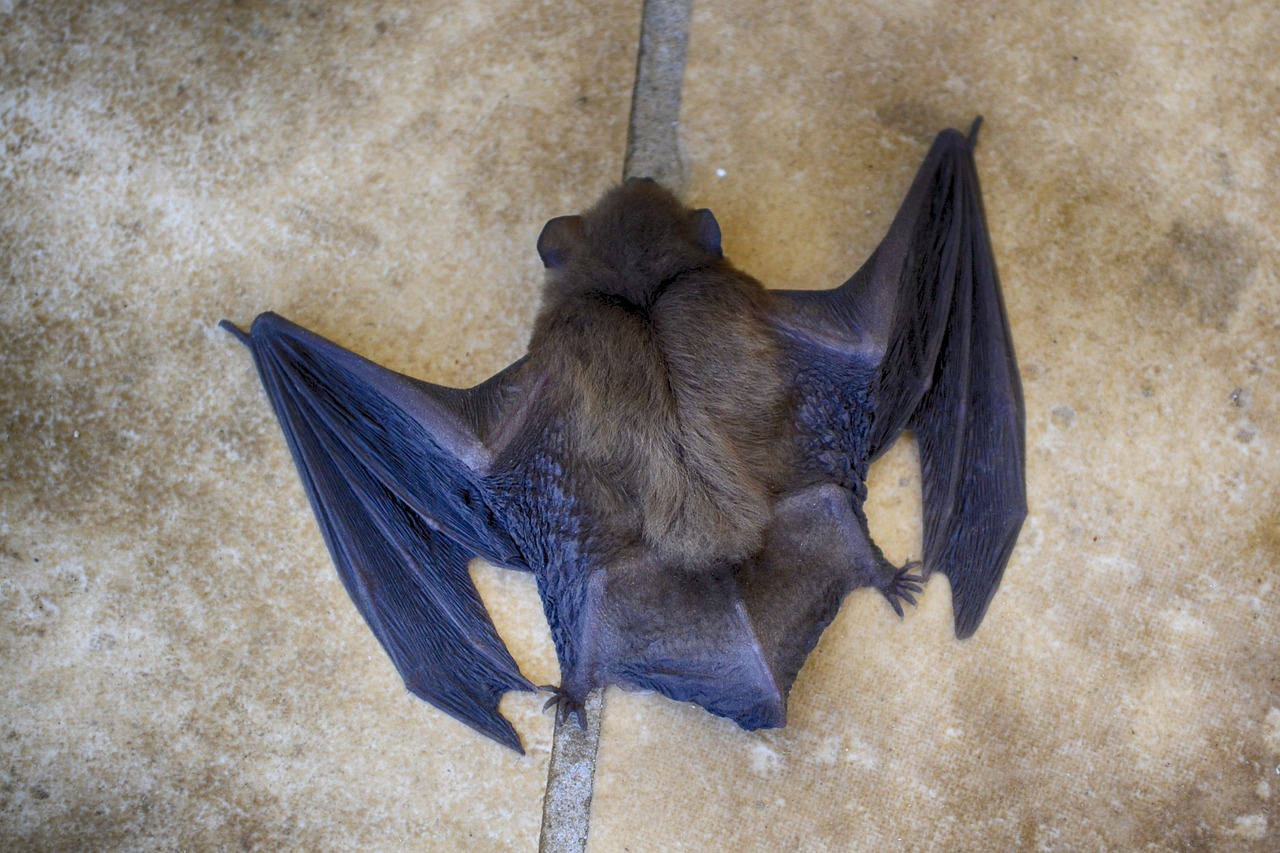 Bats are often misunderstood and feared by many people, but they are actually fascinating and important animals that play a vital role in the ecosystem. Bats are the only mammals capable of true flight, and they come in a variety of shapes, sizes, and behaviors.

In this blog post, we will explore the physical characteristics, habitat, diet, lifespan, and importance of bats.

Bats range in size from the tiny bumblebee bat, which weighs just 0.3 ounces and has a wingspan of about 6 inches, to the giant golden-crowned flying fox, which can have a wingspan of up to 6 feet and weigh up to 3.5 pounds.

Most bats have a wingspan of about 8-12 inches and weigh between 0.5-1.5 ounces. Bats have thin and flexible wings made of skin stretched over bones, which allow them to fly with agility and grace. They also have sharp teeth and strong claws, which they use to catch and eat their prey.

Bats are found on every continent except Antarctica, and they can live in a variety of habitats including forests, deserts, caves, and even cities. Some species of bats roost in trees, while others roost in caves or buildings. Bats are adaptable and can survive in different climates and environments.

Bats are carnivores, and their diet consists of insects, fruit, nectar, and sometimes small animals such as birds, lizards, and frogs.

Most bats use echolocation to locate their prey, emitting high-pitched sounds and listening for the echoes to bounce back and reveal the location and size of the prey. Some bats also use their keen vision and sense of smell to locate their food.

Bats have a slow metabolism and can go for long periods without eating, storing fat in their bodies to use as energy when food is scarce.

The lifespan of bats varies greatly depending on the species, with some bats living for just 4 years and others living for up to 25 years. Bats reproduce slowly, with females giving birth to just one or two offspring per year.

Bats have a long gestational period, and the young are usually born in the spring or summer. The young bats are dependent on their mothers for a few weeks or months until they are able to fly and hunt for food on their own.

Importance of bats in the ecosystem:

Bats play a crucial role in controlling insect populations and pollinating plants. Some species of bats are important seed dispersers, helping to spread the seeds of fruit-bearing plants and trees.

Bats also help to control pests that damage crops, saving farmers billions of dollars in pest control costs. In addition, bats help to control mosquito populations, which can carry diseases such as malaria and the West Nile virus.

Bats are often misunderstood and feared, but they are fascinating and important animals that play a vital role in the ecosystem.

From their unique ability to fly to their role in controlling insect populations and pollinating plants, bats are an integral part of the natural world. It is important

Here are some frequently asked questions about bats: